Earlier this summer, we set out on a two-week maiden voyage in our (now beloved) Winnebago, Bernadette, our beloved Winnebago, with our sights set on checking Mount Rushmore off our travel bucket lists. 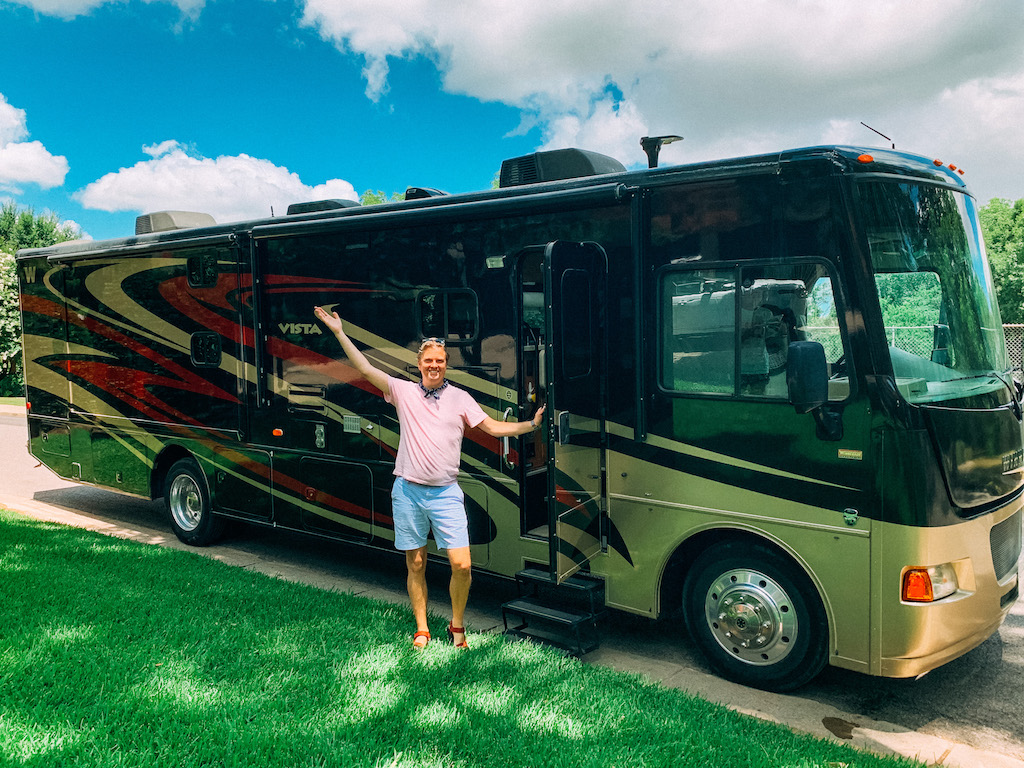 Paris Can Wait (Cooped Up Live)

We were supposed to spend Bastille Day in Paris this year, but that’s not what 2020 had planned for us. Instead, we’re traveling America in our recently-purchased Winnebago, named Bernadette. Also, did you know that we’re currently in a coin shortage? 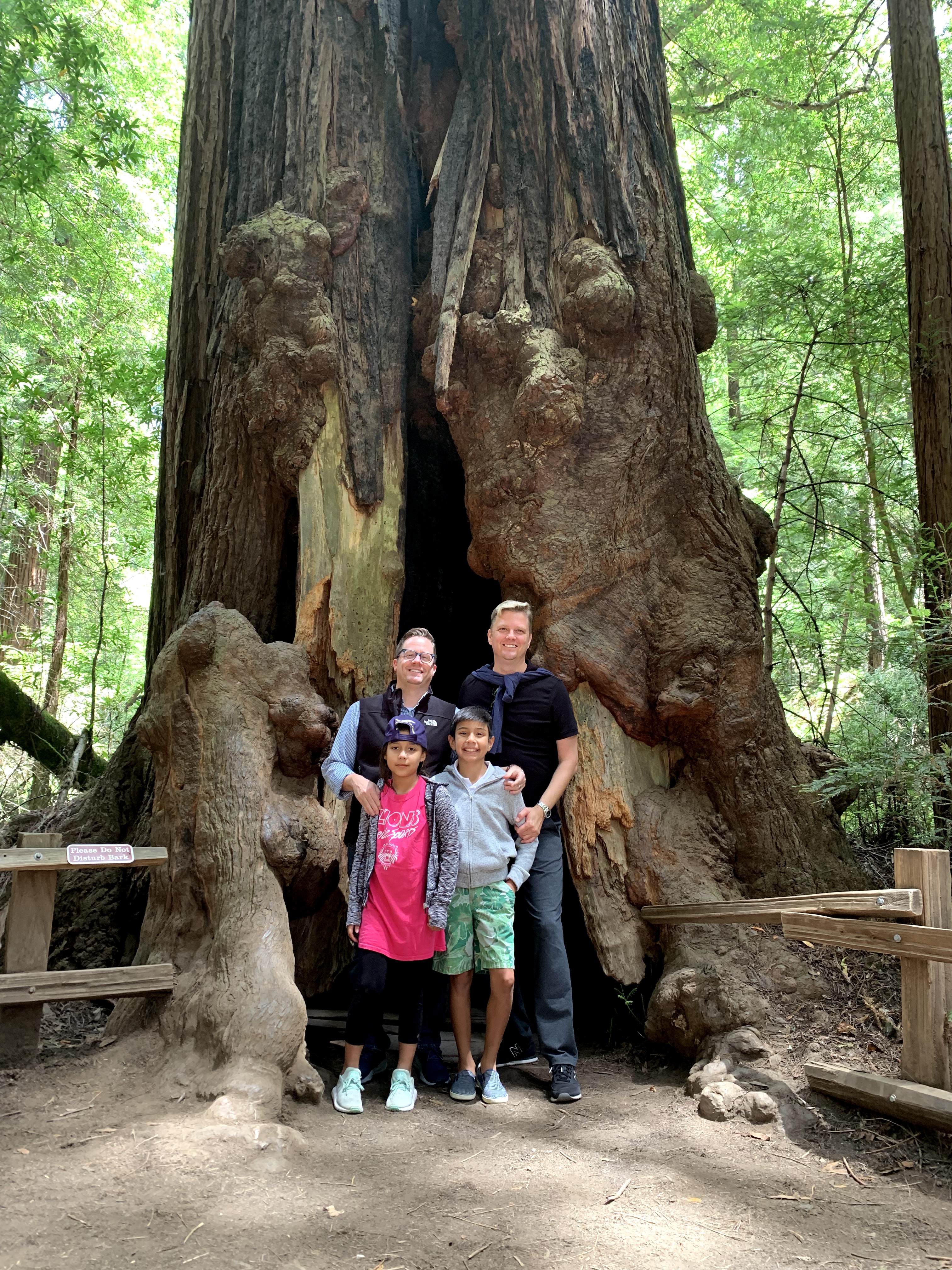 Just a few exits from San Francisco’s Golden Gate Bridge, a cluster of ancient coast redwoods rises to the heavens in what feels more like the ancestral home to a tribe of Ewoks than a national park visited by millions on the outskirts of one of America’s most vibrant cities.

What The Dutch?! Christmastime in Amsterdam

Todd and I just visited Amsterdam as the city was kicking off its Christmastime festivities. So beautiful! And oddly specific. I’ve never seen so much blackface in my life. Or women singing seductively to teddy bear puppets. 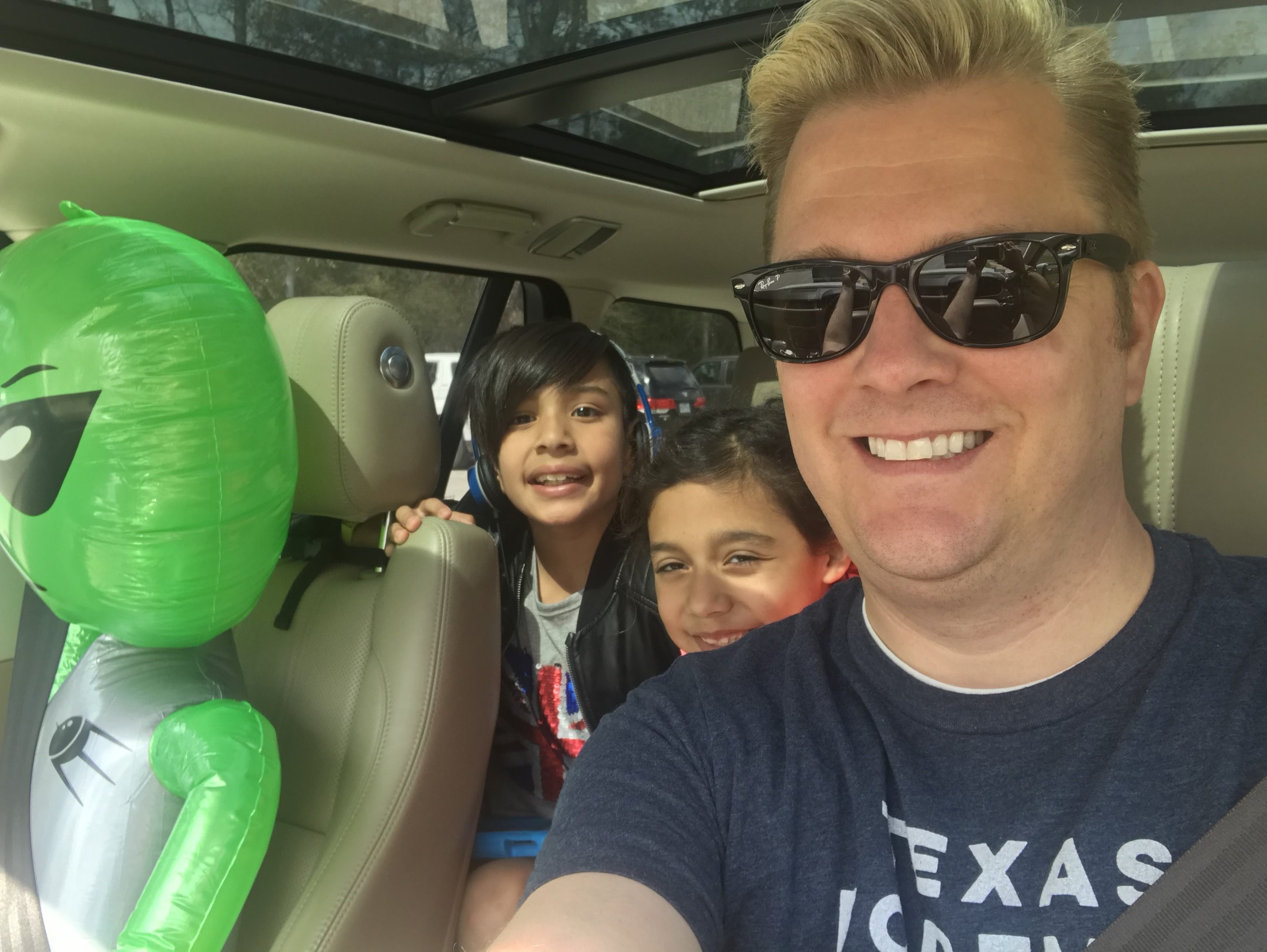 Hitting the Road to Houston

People in Dallas often joke that there’s a long-standing rule that if you live in Dallas, you’re required to hate Houston…and I’m told the feeling is mutual. Having been to Houston only a few times in my adult life, usually for business meetings or to visit my late Granddaddy when he had his heart surgeries there, I can’t say that the rule doesn’t ring true for me. It’s never been one of my favorite places. Despite that, the kids and I decided to hit the open road last month for a quick trip down I-45 to spend a couple of days exploring the Bayou City. My opinion of the city has largely changed for the better.

For our last night in Positano, our hotel – Hotel Marincanto – surprised us with an upgrade to … END_OF_DOCUMENT_TOKEN_TO_BE_REPLACED