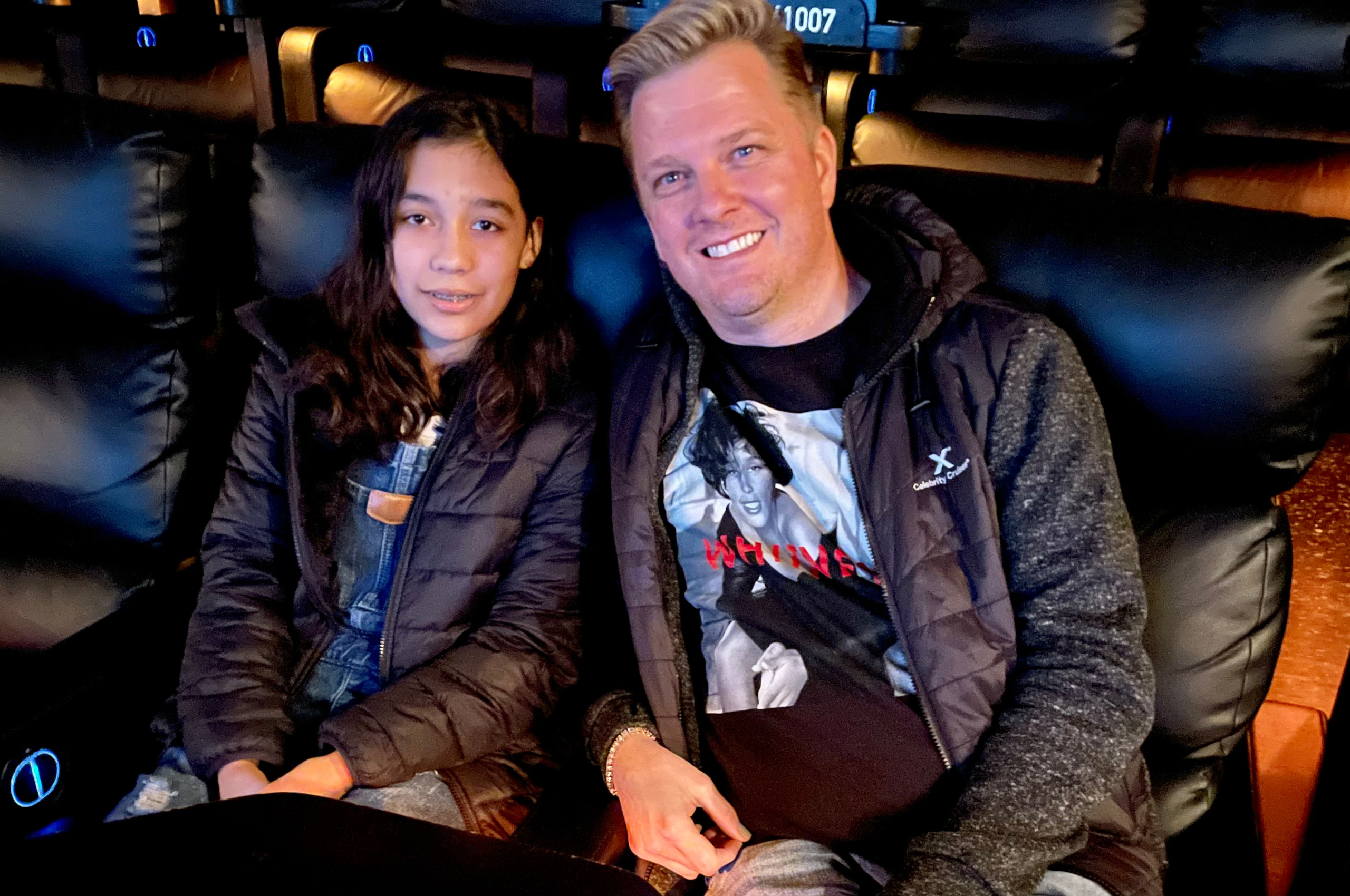 Movie Review: I Wanna Dance With Somebody

Last night, my teenage daughter Claire and I got to sneak peek the new Whitney Houston biopic, “I Wanna Dance With Somebody” (opens today nationwide!). I’m an unapologetic Whitney super fan who Claire tolerates.

In fact, “I Wanna Dance With Somebody” is one of my top five favorite songs of all time. The beat, the positivity, THE VOICE! That and Adele’s “When We Were Young” are my go-to singing-in-the-shower tunes.

And before I get too far into this, I’ll be the first to admit that I still cry at least once a month that Whitney’s dead and that we’ll never hear new music from her again. (For real! I might be embarrassed if I were capable of that emotion.) Hell, I’m probably going to cry at least once while typing this review.

Now that we’ve laid that emotional baggage bare, let’s get to the review…

If I were to sum up my thoughts on the movie in one sentence, it would be this: I couldn’t decide whether to cry or sing along, so I did both!

I’m not going to lie; I was nervous about this movie. How would it make her look? Will it lose credibility by glossing over uncomfortable truths? Will it be classy or trashy in portraying her untimely, but not wholly unexpected, death? To my relief, it was a good, fast-moving portrayal of Whitney’s life, from singing under her mom’s direction in the church choir to her oft-unsuccessful, messy attempts to deal with superstardom.

Knowing Whitney’s lifelong agent Clive Davis and sister-in-law Pat Houston – perhaps the two people on the planet most invested in preserving her legacy – produced the movie, I had reservations that it might be sanitized for their own protection. Fortunately, it was neither a puff piece nor a hit job. Whitney was portrayed fabulously by Naomi Ackie as a flawed human under pressures and influences that most of us will never know.

I’m particularly proud that they didn’t shy away from Whitney’s bisexuality and her long-time relationship, including intimate moments, with her girlfriend-turned-trusted-business-advisor Robyn Crawford. It was all there…kissing, fighting, acceptance, rejection, betrayal and trust.

They even got into some of Clive’s dirty laundry, as portrayed by the beloved Stanley Tucci. (Is there anything he can’t do well?!)

The only oddity to me was the near-complete absence of Pat Houston. Her name came up a handful of times and she was seen in the background in a couple of scenes, but nothing significant beyond that. (Backstory: she was one of Whitney’s primary advisors and ultimately took control of the business from Whitney’s father…who is not portrayed favorably at all.)

AND THE MUSIC! They did such a good job of weaving portions of performances into the narrative and using them as mile markers along the journey. Everyone in the theatre was bopping their heads to the upbeat songs or swaying them to the big ballads…with applause after many of them. If you’re not a fan of audience interaction, maybe wait until it’s streaming to your comfy couch because I can’t imagine how any Whitney fan who joins the communal theatre experience can remain still or silent.

Without revealing any spoilers, there’s a touching backstory to why Whitney chose “I Wanna Dance With Somebody” from countless songwriter submissions, making it even more special to me. (And there go the waterworks…)

And the final performance will knock your socks off. It’s a song that, to my knowledge, has only ever been released on the posthumous compilation of live performances. I’ve always skipped past it, because I didn’t know its significance or didn’t really give it time to set in. I’ve listened to it three times today.

And finally, if you’re worried about how they portray her death, don’t. It’s done in an understated, respectful way…something that’s unfortunately absent from most things in theatres these days.

Miss you, Whitney, and loved celebrating you last night. ♥️

Special thanks to Fons PR for the invite! 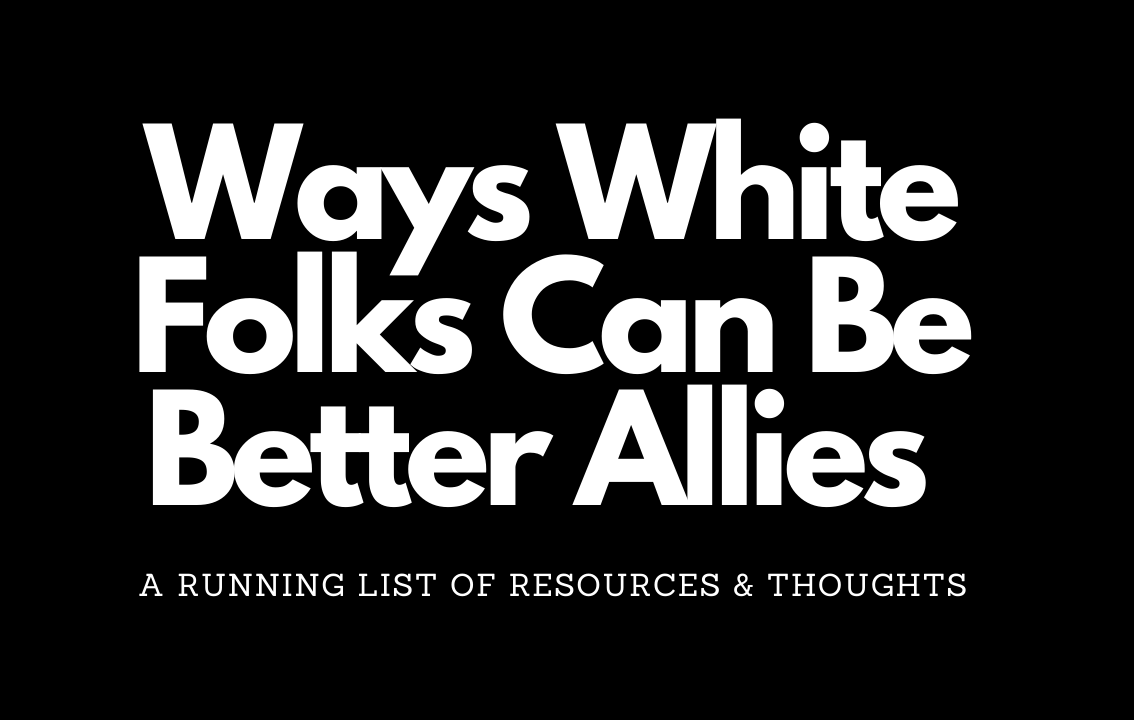 Tips For Being A Good Ally Right Now 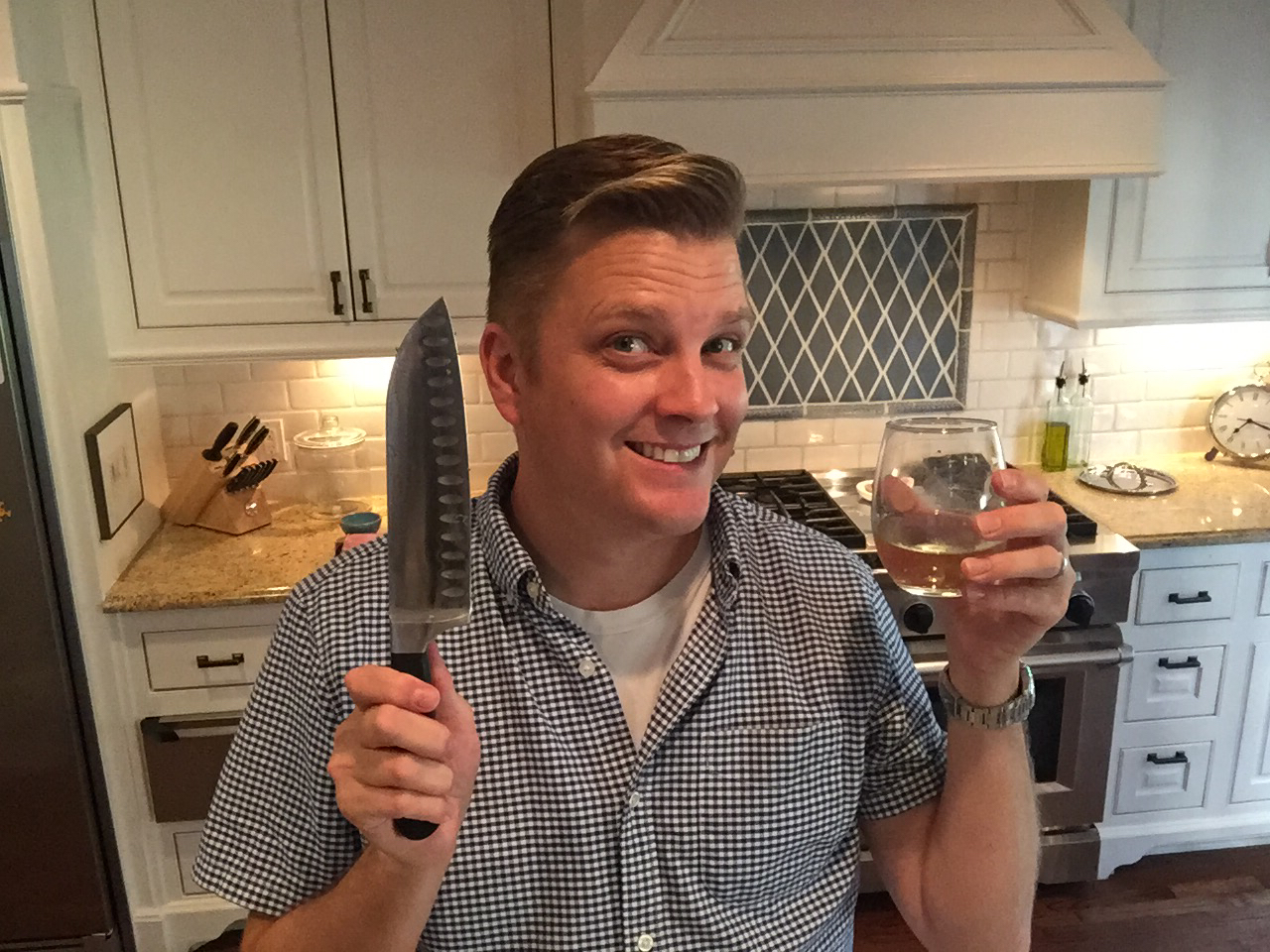 The Kids Are Away 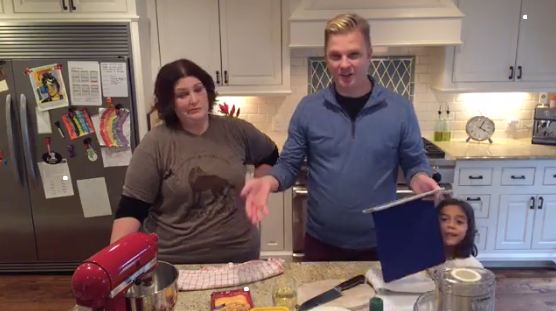