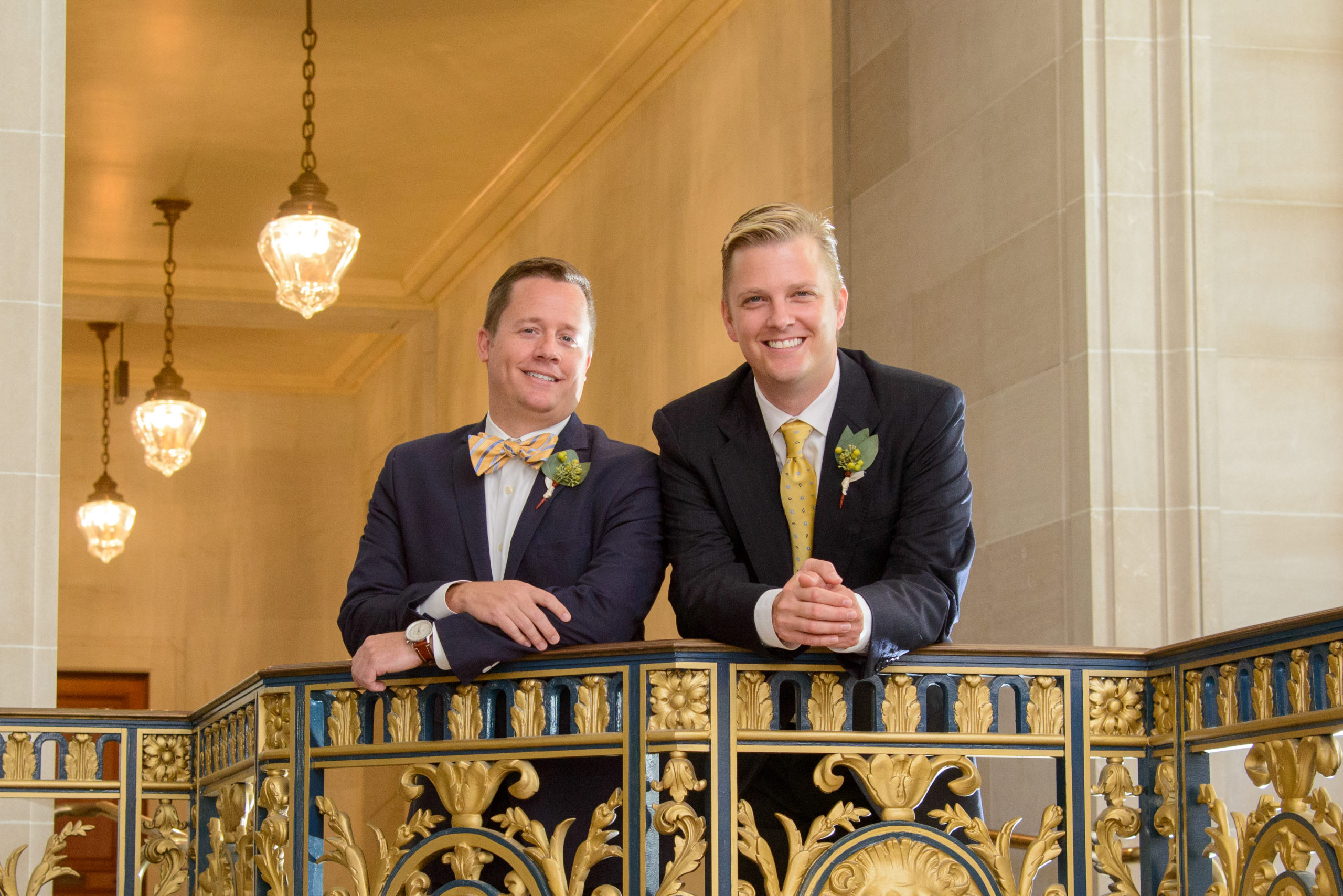 I was sorting through photos on my phone and started reminiscing about our wedding day in 2014. I thought y’all might like to see some photos from the fun-filled day, filled with many of our favorite people on the planet.

San Francisco and its GORGEOUS City Hall played incomparable backdrop for the mid-afternoon service, which was followed by a boozy trolley ride to see the sights and an evening of dinner and dancing at the private dining room of Absinthe in the Hayes Valley neighborhood. (Of course, I cried through the entire service!)

The following morning, we visited the world’s most notorious institution, second only to marriage: Alcatraz.

At the time, marriage equality wasn’t yet the law of the land. Texas didn’t recognize our union until the U.S. Supreme Court declared same-sex marriage legal a year later. 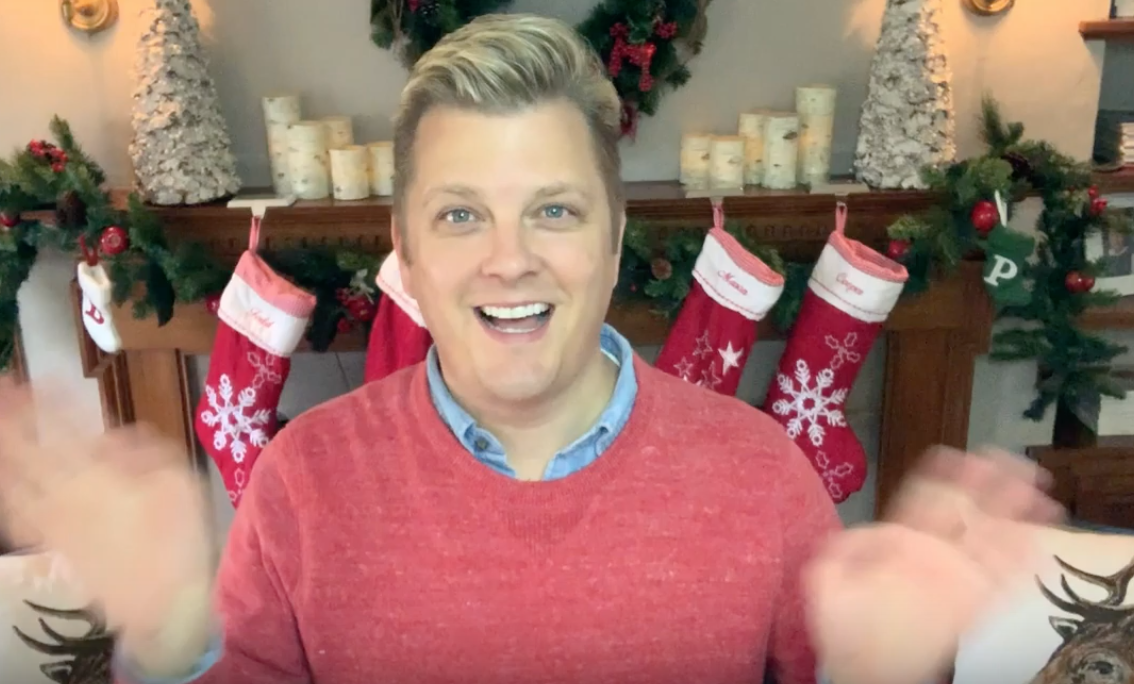 What The Dutch?! Christmastime in Amsterdam 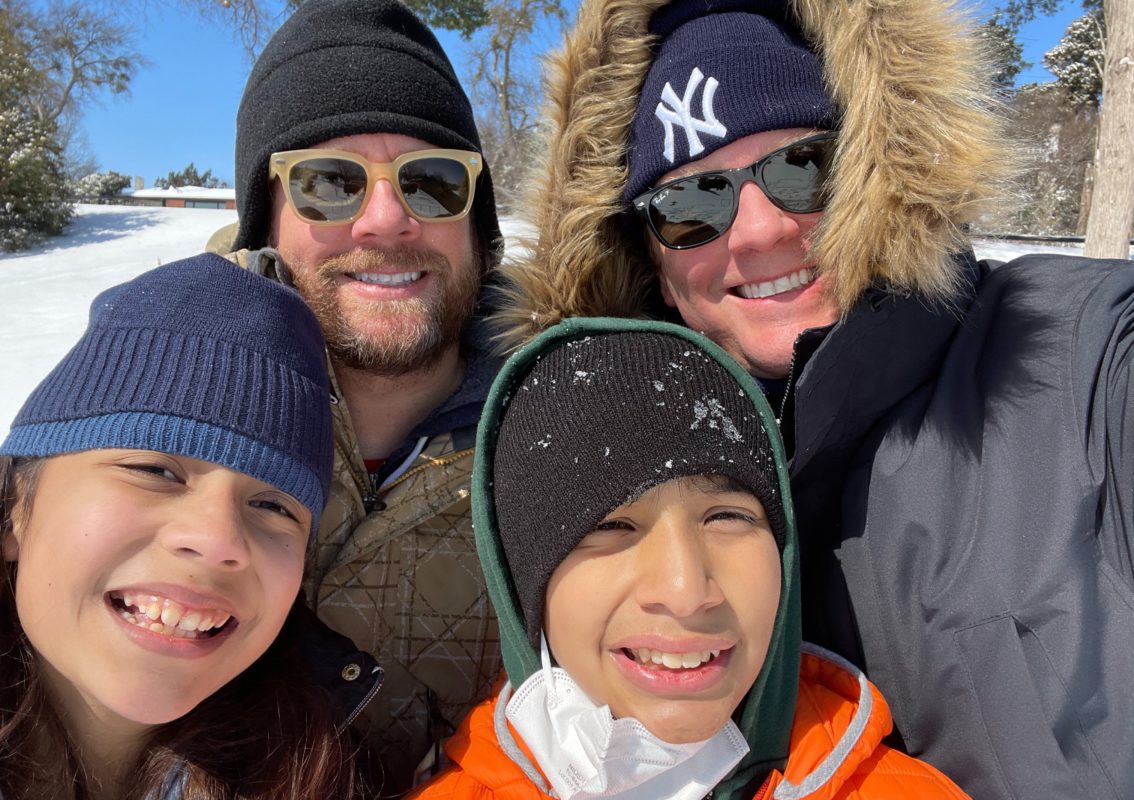 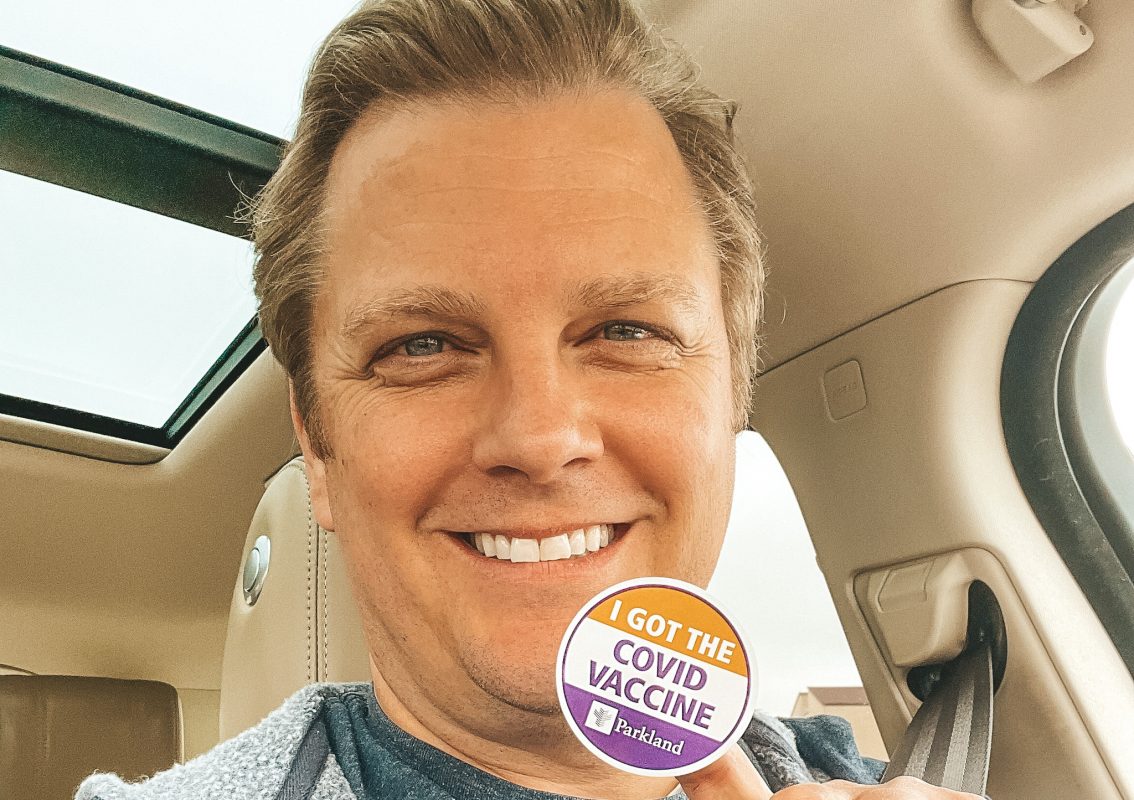