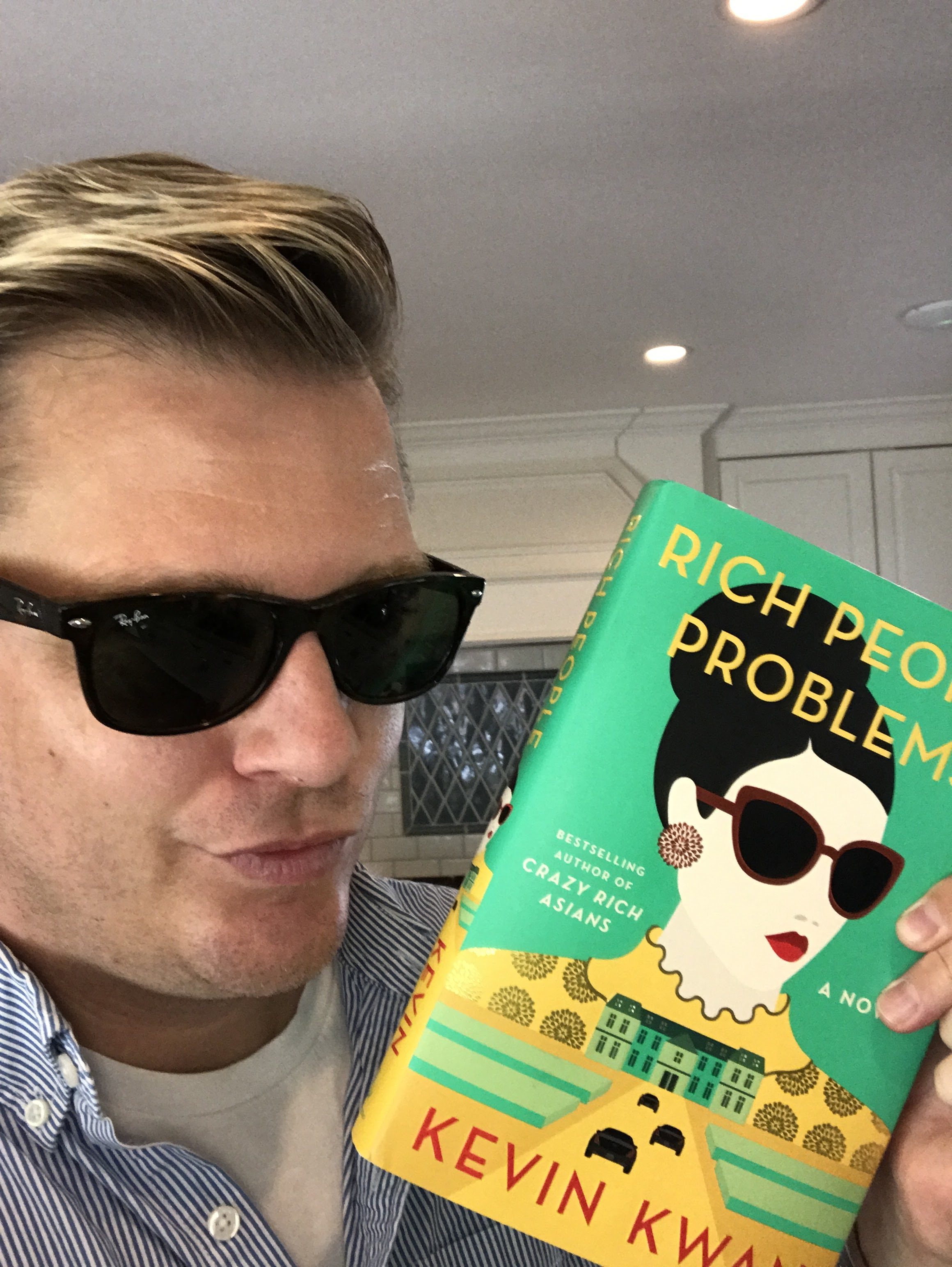 The Library Is Open: The 8 Books That Turned Me Into A Reader

Last summer, I made a mid-year resolution to myself that I was going to start reading again…or for the first time.

I’ve never been much of a reader. A few novels here and there over the course of a decade, but no real consistency or interest. My new goal was to read about a book a month. Ultimately, I read eight books over the past year, which I consider a close-enough success.

The last book that I remember reading was The Pilot’s Wife by Anita Shreve way back in 1999…because Oprah told me to. And, in true-to-myself fashion, the first book I read as part of my new commitment was also dictated by O: The Underground Railroad, by Colson Whitehead.

Here are the books that I’ve read (and loved) over the past year:

The Underground Railroad, by Colson Whitehead

Oprah rebooted her famous book club with The Underground Railroad, by Colson Whitehead, which has since won the Pulitzer Prize and National Book Club Award. I adored this book and cried when I finished: mainly because of the amazing story of human triumph, but also because it was the first book I’d managed to finish since having children.

The topic of slavery (and escaping it) is super heavy, but Colson Whitehead manages to tell it in a way that reads more like a suspense thriller.

The Underground Railroad was my favorite book of the year.

Dark Matter by Blake Crouch was recommended to me by multiple friends. I didn’t want to like it – sci-fi isn’t really my thing. However, of all the books I read over the course of the year, this is the one I consumed the fastest. In two sittings, actually. (It helps that I was on a patio in St. Thomas at the time.)

Ultimately, this book isn’t so much sci-fi as much as sliding doors…what happens when you make one decision over another and how does that affect the narrative of your life?

But just like potato chips, you can’t just have one. I read all three with glee. The second (China Rich Girlfriend) was kinda meh, but Kevin Kwan made up for it with Rich People Problems.

Supposedly, there’s a movie in the works. I can’t wait!

The Glass Castle, by Jeannette Walls

On the completely opposite end of the spectrum, The Glass Castle by Jeannette Walls tells the true-life story of her completely white trash upbringing and her completely delusional parents. Second only to Dark Matter, this was one of the fastest reads of the year as well.

The movie just came out, but I’m going to hold off on watching it. The story is too fresh in my mind to appreciate its adaptation to the big screen.

By now, you’ve likely heard a lot about Hidden Figures: The American Dream and the Untold Story of the Black Women Mathematicians Who Helped Win the Space Race, by Margot Lee Shetterly.

It’s a fabulously true story about how a handful of strong-willed black women helped get NASA off the ground and into space.

I’ve since seen the Oscar-nominated movie and was surprised at how little of the book they used for the film. The beginning of the movie takes place about ⅔ into the book. If you liked the movie, you’ll love getting to know the inspiring women through the book.

The Girl On The Train, by Paula Hawkins

In a few words: fabulously fucked up.

You have no idea what’s going to happen until you read the words in this super suspenseful thriller. I was on the edge of my seat most of the time.

I stayed up way later than I should have during reading this book. I simply couldn’t put it down.

The Girl On The Train was also one of my favorites of the year.

Two Queens, A Prince & A Princess

Cooking With Kerrie: Cheap & Easy Snacks For A Crowd 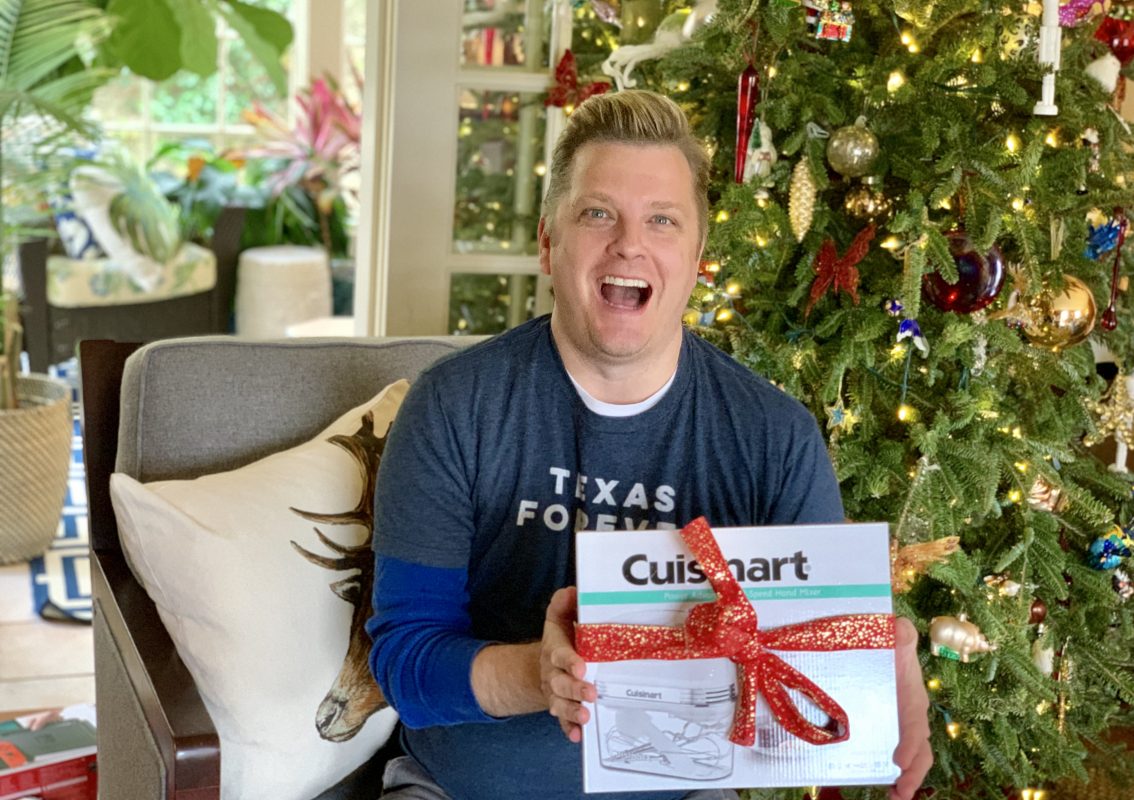 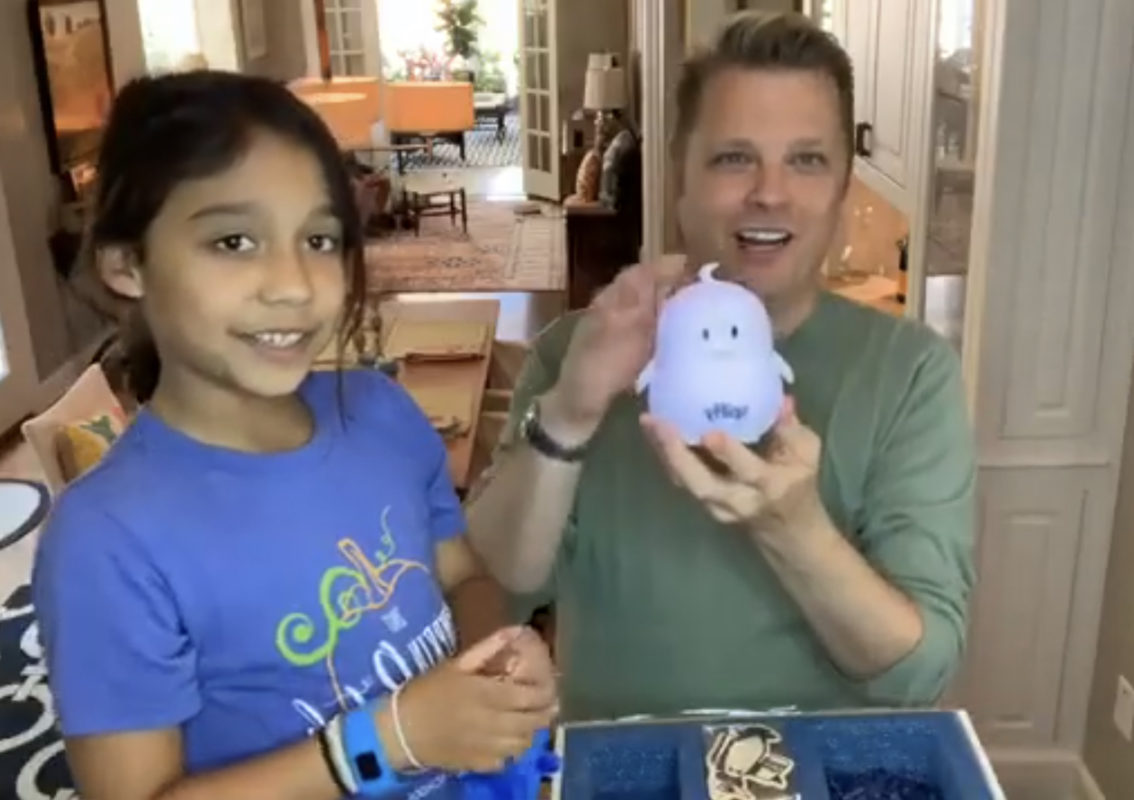 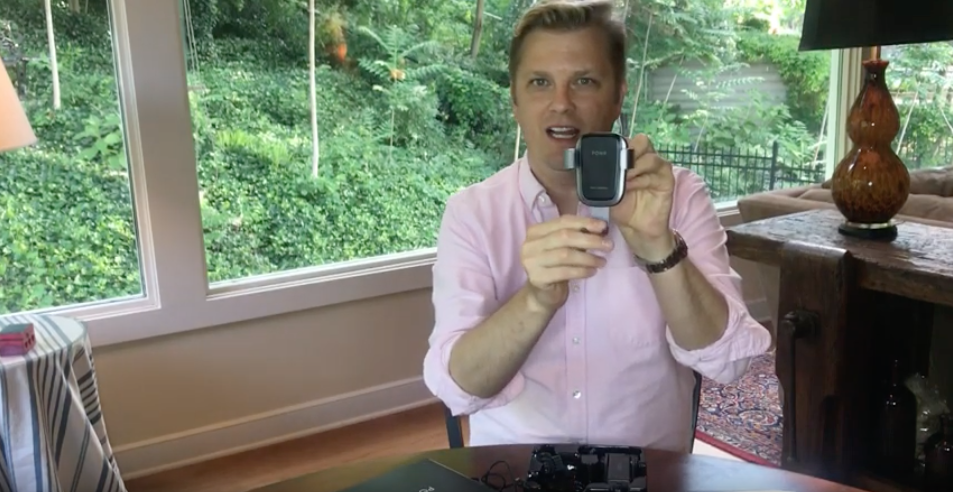