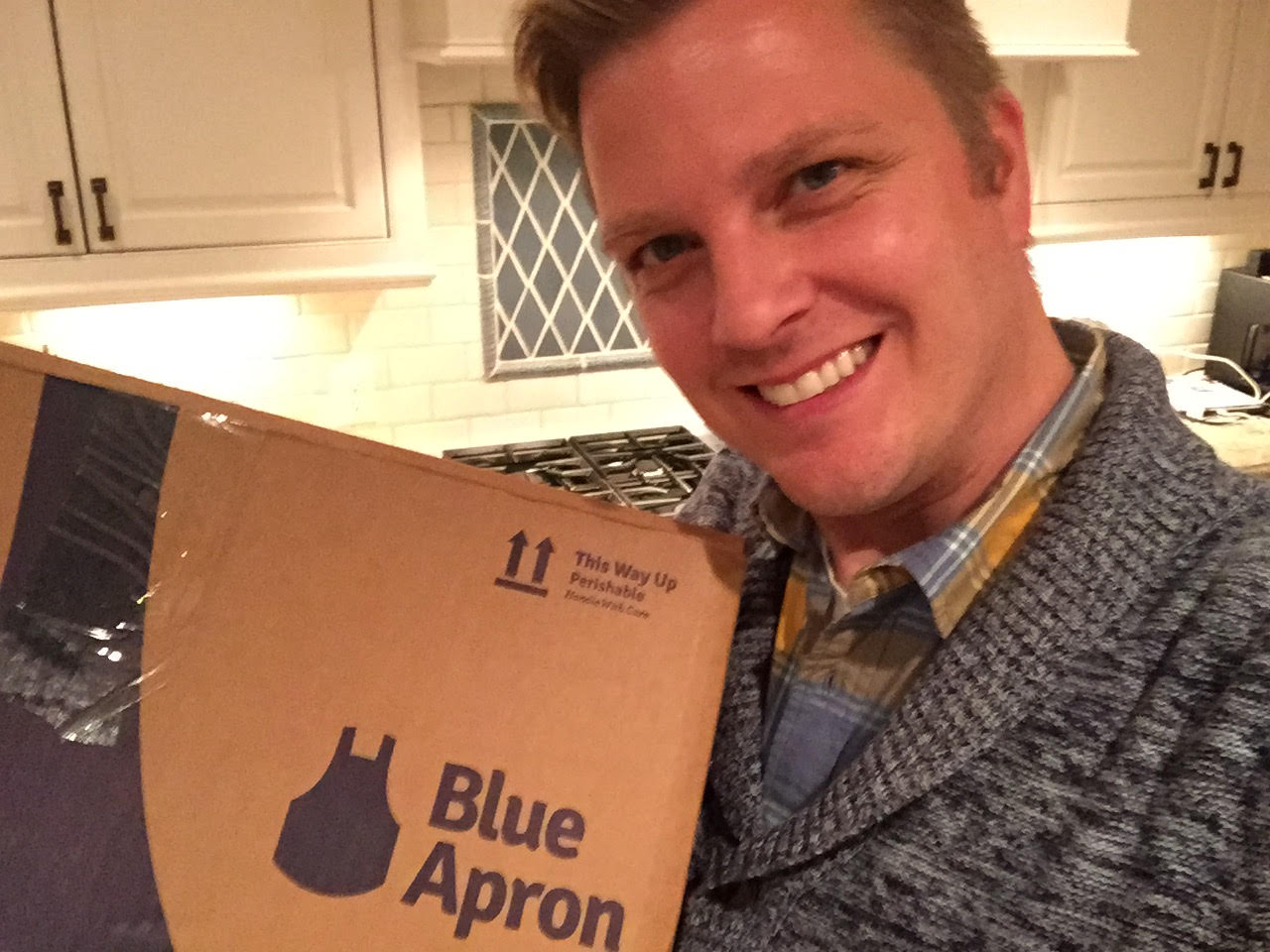 I’ve officially jumped on the ingredients-and-recipes-in-a-box bandwagon. At the prompting of friends (and a pretty swell “first week free” promo code), I decided to give Blue Apron a shot.

The box arrived with great anticipation today. And even though I’m not going to be able to cook my first meal tonight, I did unpack the super cute box.

Here’s how that went down…It’s like Food Network, without all the Emmy’s (yet) and famous people (yet).

I'm unpacking my 1st Blue Apron delivery…live! It's like a Food Network special, but worse! 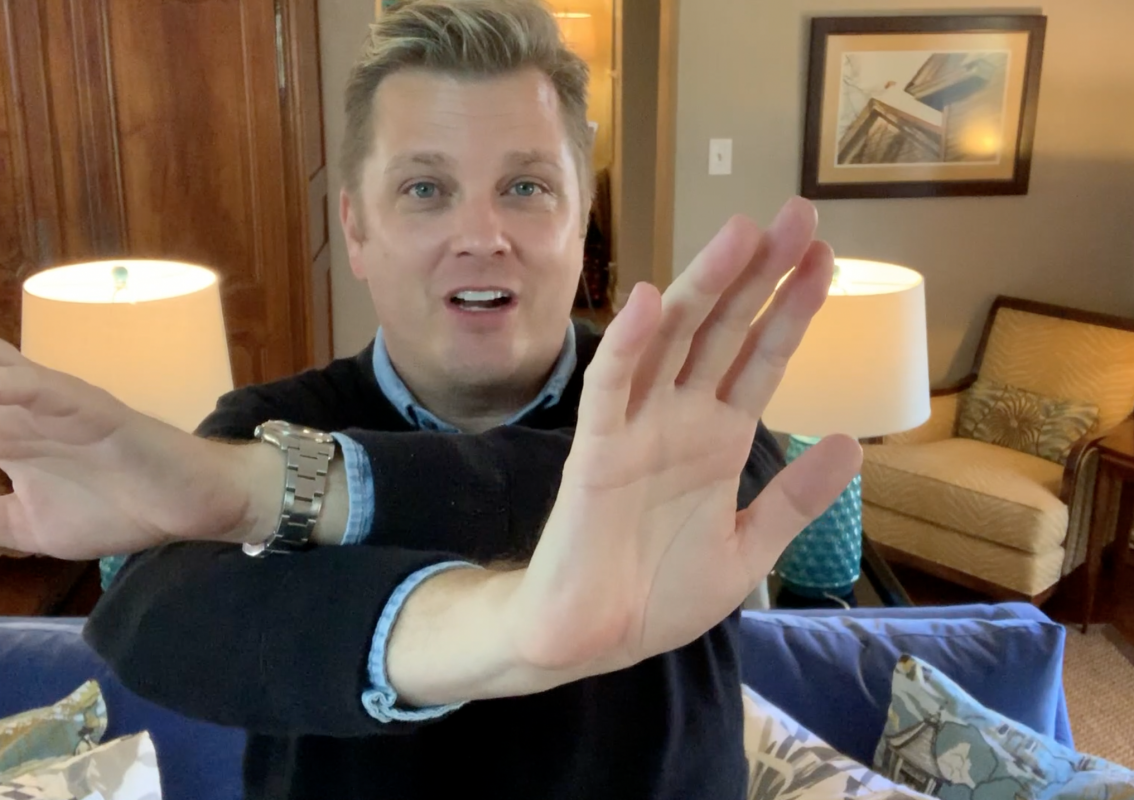 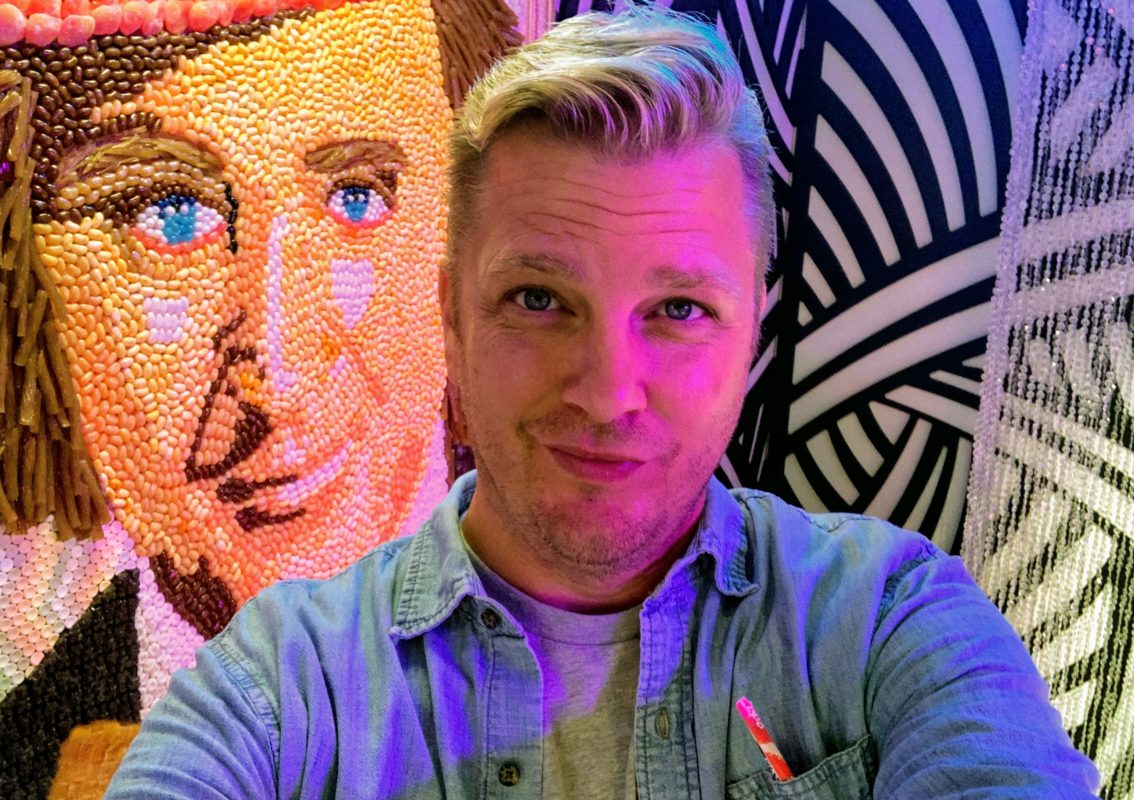 A Sweet Taste of Candytopia 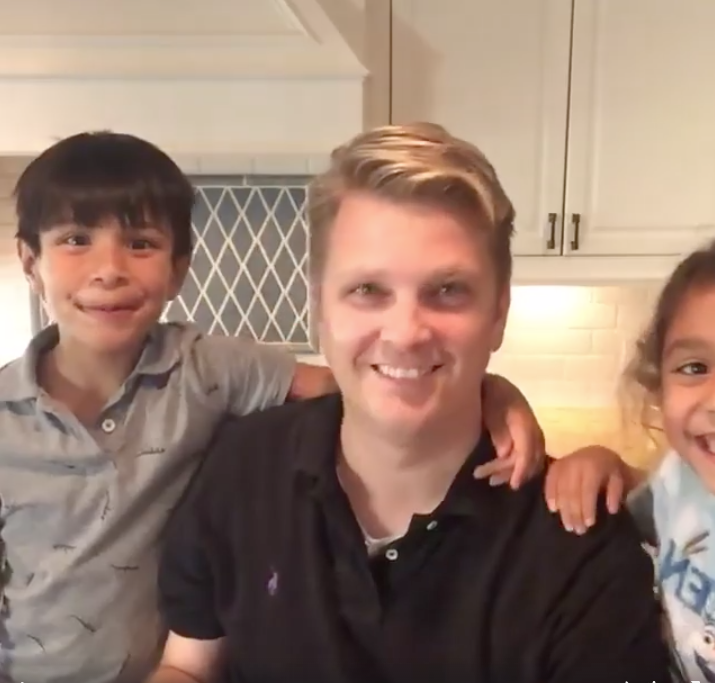 The Kids Take Over Cooped Up