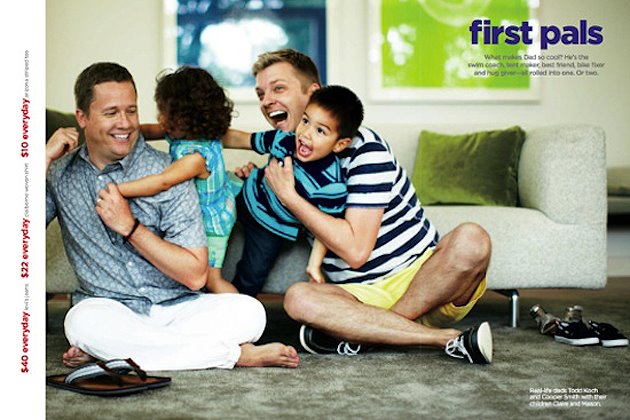 This Father’s Day Todd and I received one of the best gifts any person, father or not, can receive: the gift of overwhelming love and support.

Let me rewind a little: Earlier this year, we were approached by representatives from JCPenney about our family being part of their Father’s Day catalog celebrating the diversity of real-life dads. We instantly agreed, knowing that this would be a great opportunity to “normalize” families like ours to millions of everyday Americans. Little did we know that it would create the media frenzy that it has — and a tidal wave of love and support.

Since the beautiful, two-page photo spread of us laughing and tickling our children, Claire and Mason, went public, our picture has spread like wildfire across social media, has been flashed on TV screens in just about every media market in the country, and has been covered by international press, including CNN, MSNBC, Time, and London’s Daily Mail.

While we had no hesitation in doing the ad itself, we initially girded ourselves for a negative backlash against our family personally. To our surprise, the response has been overwhelmingly positive — shockingly positive, in fact! We’ve received hundreds of emails, Facebook posts, Twitter comments, and cards in the mail from everyone from long-lost friends and classmates to complete strangers in remote parts of the United States and beyond, each filled with heartfelt sentiments of support and acceptance. We’ve even heard from celebrities and other public figures. Sure, there have been some pretty hateful comments and notes, too, but they’re nothing we haven’t heard our whole lives, and, more importantly, they’ve been outnumbered at least 100 to 1 by the positive ones.

Some of the best sentiments come from straight mothers and fathers who don’t understand what all the fuss is about, accompanied with vows to drop by JCPenney just to spite anti-gay groups like One Million Moms, a project created by the American Family Association. Others have shared stories of their own adoptions. And many same-sex couples have thanked us for representing them in their small towns and communities, and for sparking a national conversation about the value of diversity and inclusiveness of all families.

Personally, it’s warmed our hearts and renewed our faith that most Americans are fair-minded people, and that there’s a hell of a lot more love out there for families like ours than we ever knew.

And that’s the greatest Father’s Day gift of all. 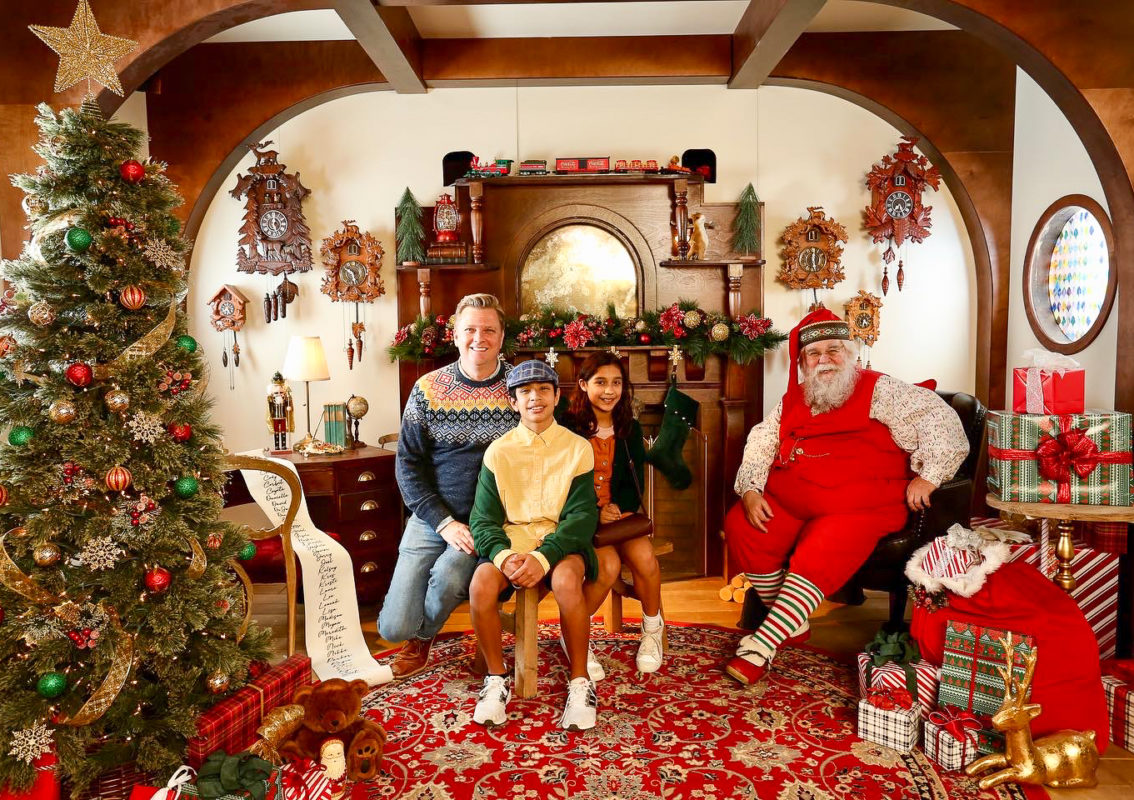 Everyone Loves A SnowDay! 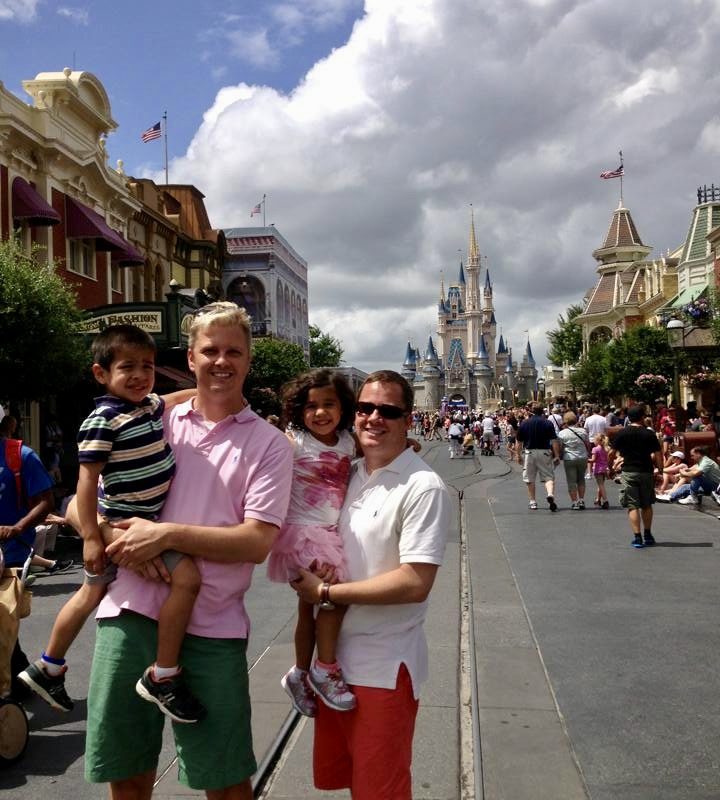 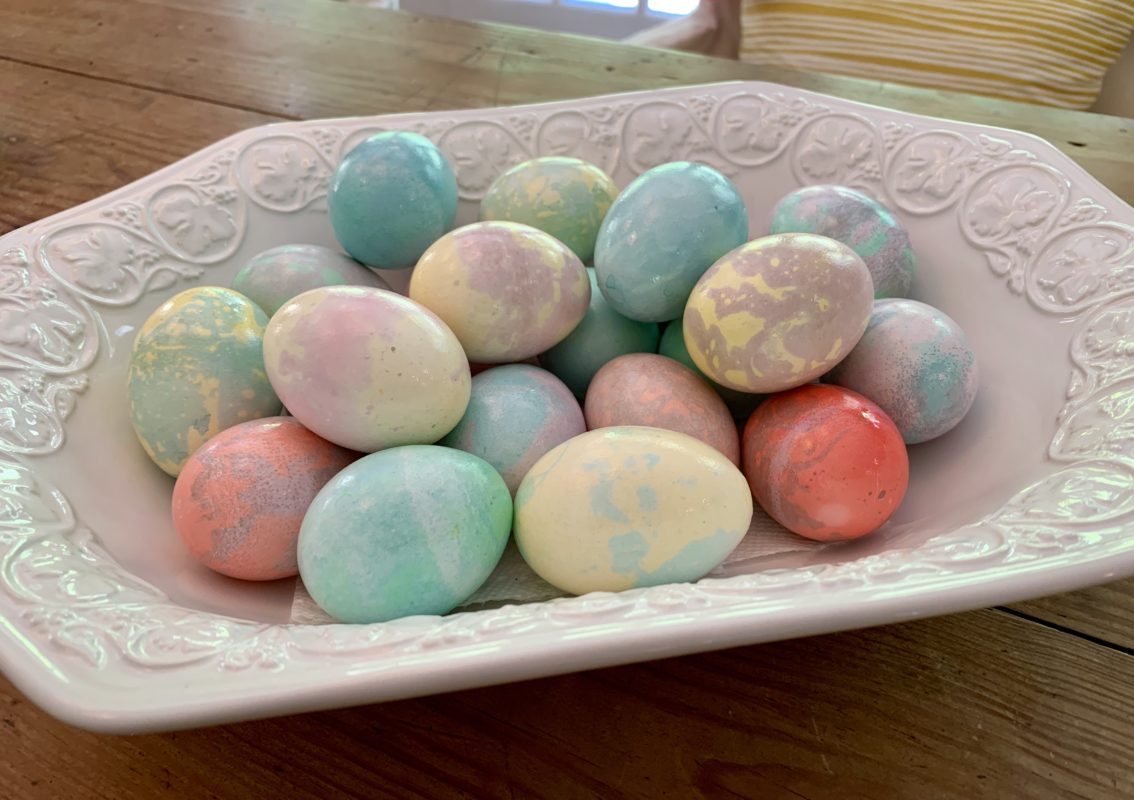